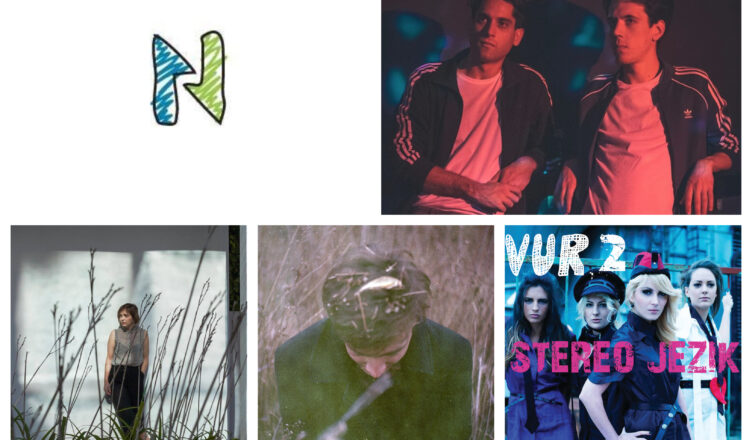 Behind Kontra stands very successful 2018 year with several artists and albums  that can call them best in 2018. From beginning in January and Ivica’s album “Kakvi Ste To Ljudi”, then April where the new band of Ida Prester “MaiKa” released its debut album “Balkannibalism”, November where Ana Avramov released her debut album “Open Heart” as well as the new hit single of band Buc Kesidi ” Nema Ljubavi U Klubu” until the long-awaited single band Sharks Snakes & Planes named “Drug “, but also free download of the album “Stereo Jezik” from band Vibrator U Rikverc. These are just some of the 30 albums and singles we released last year.

But we are especially proud of several releases that have proven their quality with authentic representation and ranked on the lists of domestic portals as the best singls and albums in 2018. They are:

Strategija zvuka site ranked this single at the 17th place of 30 best singles in the year 2018.

Buc Kesidi with the single “Nema Ljubavi U Klubu”

Upon the choice of Predrag Novkovic on the Espreso site, this single is in the top 25 singles of 2018.

Portal GLE Gradski radar included this edition as the no. 1 single in 2018.

Strategija zvuka site ranks this single as the fourth place of 30 hit singles of the year 2018.

“Nema Ljubavi U Klubu” was also listed on one of the most influential portal Beforeafter in the top 50 singles of 2018.

“Nema Ljubavi U Klubu ” was voted as a single of the week at the portal Muzika.hr (In the project Ispod Pulta) in 2018.

Tegla site puts Buc Kesidi in the third place of 30 best singles of 2018.

Balkanrock site included ” Nema ljubavi u klubu” on the list of the top 10 regional singles for the year 2018.

Ivica with the album and the single “Kakvi Ste To Ljudi”

Portal GLE Gradski radar included this album in the top 25 albums of the year 2018.

“Kakvi Ste To Ljudi ” as a single, Strategija zvuka did put on the list of 30 best singles in the year 2018.

As an album ” Kakvi Ste To Ljudi ” was included on the list of Balkanrock portal in top 25 regional albums of the year 2018.

The newest single of the band ended up on the Espreso portal and according to the choice of Predrag Novkovic, was included in the top 25 singles in 2018. 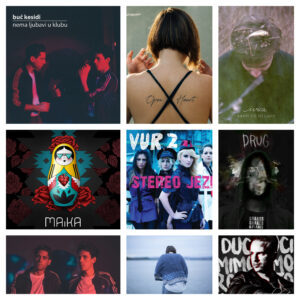